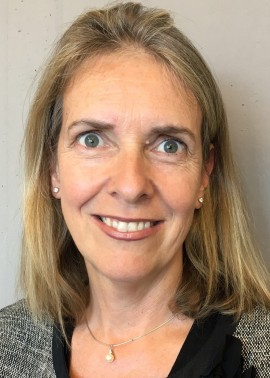 Dr. Fiona Bull I WHO, Department of Health Promotion

SMHS meets WHO: Towards more physical activity in cities

Regular physical activity through sport, exercise, active recreation, play, walking and cycling provides a wide range of benefits for health and environment as well as the economy. The new 2020 WHO Guidelines on physical activity and sedentary behaviour reaffirmed for all countries and cities the underpinning science and rationale for why promoting and enabling citizens and communities to be regularly active is good for the prevention of disease and promotion of health and wellbeing. The new guidelines outline that, for people of all ages and ability, all movement counts towards improving health. For those less active, it is never too late and higher levels of activity providing greater benefits. The global recommendation to reduce sedentary behaviour is a new addition.

Cities are a key driver of change and the WHO Global Action Plan on Physical Activity 2018-2030 invites all cities to develop and implement policy actions that can support communities and neighbourhoods to be regularly active. This presentation will outline effective approaches across the sport and physical activity eco-system for cities to turn global policy into local action and impact. 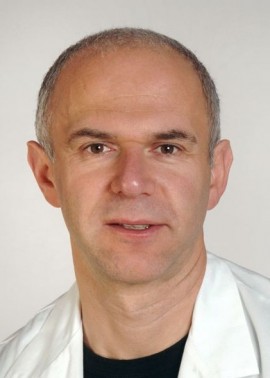 Morphological and therapeutic interventions have uncovered an inflammatory process in patients with type 2 diabetes. This inflammation is due to a pathological activation of the innate immune system by metabolic stress and is partly governed by IL-1 signaling. However, initially this inflammatory response is probably deployed to promote adaptation and regeneration. Indeed, IL-6 induced by exercise, enhances insulin secretion by increasing glucagon-like peptide-1 secretion. Furthermore, IL-1β and insulin regulate both metabolism and immunity in response to feeding. Yet, as it becomes chronic, activation of auto-inflammatory processes may then become deleterious. It follows that modulation of inflammatory mediators may present as a possible causal therapy. This is supported by clinical studies showing that IL-1 antagonism decreases glycated hemoglobin. Furthermore, IL-1 antagonism prevents heart failure and cardiovascular diseases, the major complication of diabetes. It is likely that similar effects can be achieved via exercise.

In my presentation, I will revisit the pathogenesis of type 2 diabetes, revise current treatment and discuss future direction including immune-modulatory drugs and the best treatment for metabolic disease: exercise. 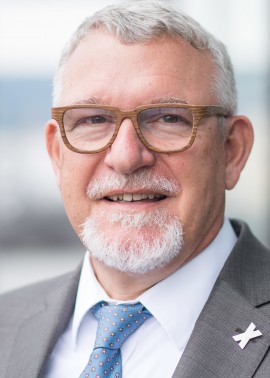 Sexual harassment and abuse in sports

Our representative surveys on sexual abuse in institutions in Germany show high prevalence of abuse in an institutional context. The occurrences are not only seen within the Roman Catholic Church, sexual abuse may also take place in other fields such as sports. In a representative survey, we reached 2.437 persons, aged 14 and older, and asked them about sexual abuse in institutions. Sexual abuse in the context of sport clubs was the second most frequent setting after sexual abuse within the school setting. Child sexual abuse perpetrated by a sports trainer was reported by 0.28 % of the participants in the survey. In the context of the “safe sports” project, organized by Sporthochschule Köln, in cooperation with our group, we reached 1.799 cadre athletes career aged 16 and older. Participants came from 128 different sports (various sports from 57 sports associations) Overall 16 % of the sample reported sexual harassment without body contact, 18 % reported sexual harassment and 3 % hands on sexual abuse.

Sexual harassment and sexual abuse are frequent in sports, this may be largely due to the special dependency children and parents have on the trainer and the trainer’s decision regarding the children’s future careers.

Since 2010, an Independent Commissioner of the German Government against sexual abuse in Germany, has tried to establish protection concepts in different institutional context in order to enhance prevention and intervention. 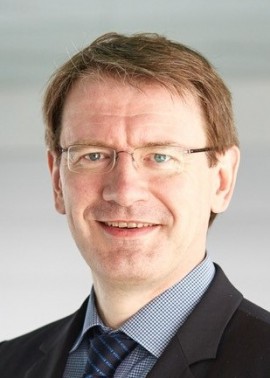 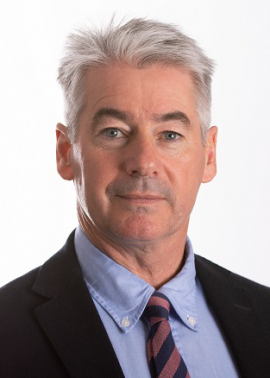 Within the contexts of elite sport, the sports medicine practitioner often finds themselves occupying several roles that can end up in role conflict. It may not be always transparent who they owe their first duties to – whether the athlete patient, a professional club, a national team, or even to some private third party. In the first part of my talk I present an ethical discussion of the nature of these conflicts and set out a resolution to them in the form of an argument that the sport medicine practitioner owes their primary duty to the athlete patient. This, I suggest is the only way for them to maintain their professional integrity and discharge their duty properly. In the second half I problematise the concept of integrity maintenance in the contexts of placebo use and interventions made where the evidence base is less than conclusive or robust. In doing so I draw on original data taken from sports medicine experts operating in the English Premier League, and relate them to the general duty of non-maleficence (non–harm). I argue that the use of placebo, though often a commonplace in sports medicine practice, is not without ethical problems and that the maintenance of integrity places particular demands on truthfulness with athlete patients.