We are looking forward to the new interdisciplinary congress!

The 49th Congress of the German Association for Sports Medicine and Prevention will take place in 2021 as part of the Sports, Medicine and Health Summit. The summit will be held virtually for the first time from April 20th - 24th. After that, the event will be hosted regularly every two years in the Hanseatic city.

We are pleased to announce that Prof. Dr. med. Dr. h. c. Jürgen M. Steinacker is this year's congress president.

The Sports, Medicine and Health Summit represents a new format of a scientific conference, where health policy and science aspects are combined - thus making it a large educational forum for sports, exercise and health in Germany.

From April 20th-24th, we are expecting more than 2.000 national and international participants to attend the virtual summit. It is a platform for networking and rigorous discussions that is aimed at physicians, scientists, therapists, trainers and exercise instructors in the sport, exercise and health sectors, as well as all health professionals and workers from sports clubs and associations.

The summit is made up of two core elements, the congress of the German Association for Sports Medicine and Prevention (DGSP), which happens annually, and the 9th congress for the initiative „Exercise is Medicine Europe“ (EIEIM).

Throughout the summit, attendees will be presented with current and new scientific findings. Additionally, a number of other events have been planned in cooperation with organizations that are dedicated to promoting physical activity (e.g. the German Association for Sports Science (dvs), the German Alliance for Non-Communicable Diseases (DANK), the Corporation for Sports and Exercise of the German Diabetes Society (DDG), the National Athletic Trainers Association (NATA), and the German Olympic Sports Confederation (DOSB).

Participants will also have access to current findings within sports- and exercise science and -medicine, which will be presented in form of presentations and workshops.

The representatives of the Global Active Cities initiative will meet separately to exchange ideas on how to further promote physical activity in metropolitan regions and present „best practice examples“. In addition to the representatives of the World Health Organization (WHO) and the International Olympic Committee (IOC), representatives of european and global sports medicine associations, including the European Federation of Sports Medicine Associations (EFSMA) and the International Federation of Sports Medicine (FIMS), will be in attendance.

A significant new program item will be a series of popular scientific lectures on various medical topics that will be presented by national and international experts. 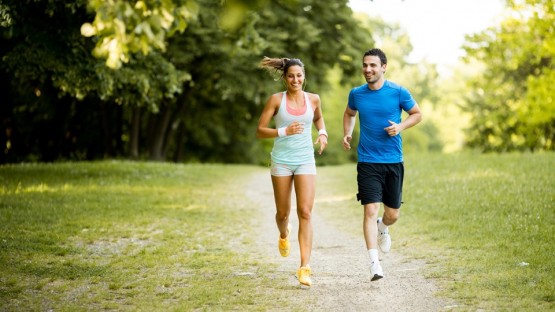 49th Congress of the 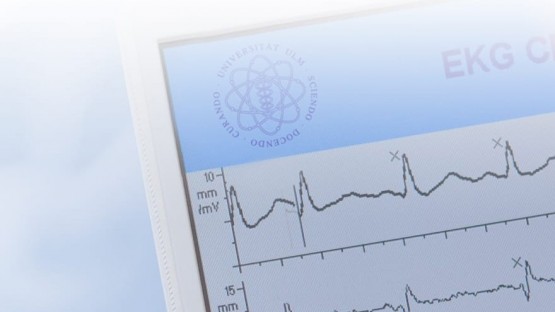